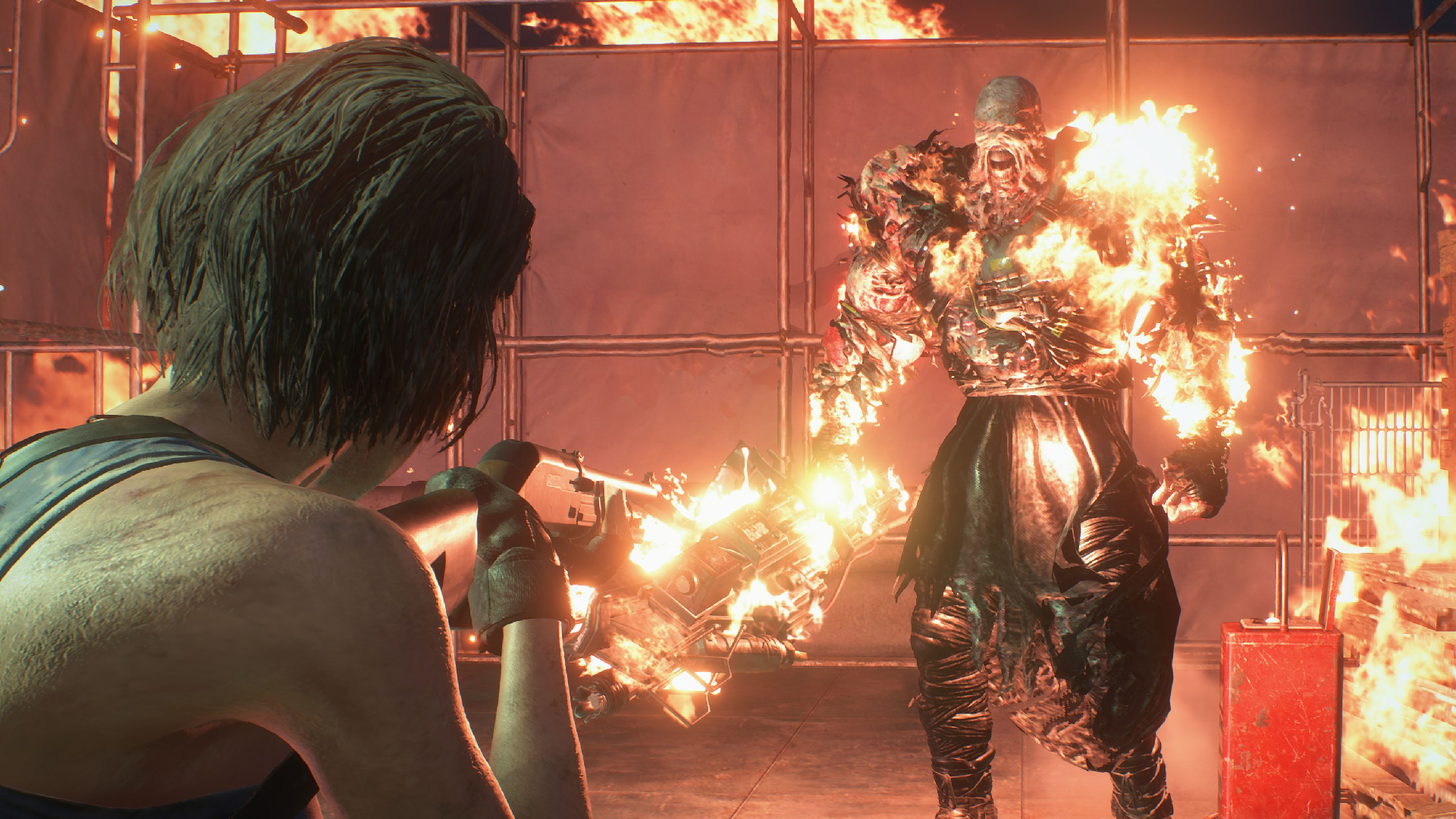 
As with most gamers my age who owned a PlayStation, it’s fair to say that the console had more than a few titles which captured my interest, and the original inception of the console is the dearest to my heart. Indeed, titles like Final Fantasy VII and Metal Gear Solid became integral to my DNA as a gamer and remain with me to this day (I am even currently replaying the former on Xbox One after its 2019 port).

Resident Evil is certainly a franchise I am more than a little familiar about, and whether it was through my Dad or my brother, the game did arrive in my household in the late 90s. But for whatever reason, it was Resident Evil 3 (released in 1999, when I was 14) that I have the clearest memories of. I have always preferred Resident Evil 2 – going to great lengths in obtaining versions of the game through the ensuing years – but RE3 was without question my first. And, as they say, you never forget your first.

Storyline wise the game picks up as a prequel to the second installation, telling us what Jill Valentine (a protagonist from the first game) did during the 24 hours – or so – prior to the events of the second game. Cinematically, therefore, it ties in with the established cannons and you are never likely to struggle with that. Whilst attempting to escape Raccoon City, Jill is pursued by Nemesis – a creature developed by Umbrella to eradicate the members of her STARS Unit – witnesses to the events in the first game. Nemesis is similar in size to the dreaded ‘Mr X’ of the second installation, but this particular foe is a tyrant in more than just appearance and takes a considerable amount of killing – repeatedly killing – to actually stop.

When I played the original game it’s use of cinematic storytelling and multiple choice options, puzzle solving and framerate made me feel this was one of the best things ever made. Graphically, gamers simply expect more these days, unless they are purposefully looking for an 8-bit indie title – but in 1999 this game was the height of technology and testament to the awesome power of PlayStation. So, we should not underestimate it.

When I had played the remake of Resident Evil 2 in January 2019 I was blown away. This game was, and still is, a masterpiece. Graphically, it looks amazing, and it also tells a tale once told exceptionally well. Whether you are a thirty-year veteran, or this is the first survival horror game you will ever play, Resident Evil 2 is an essential purchase. What I didn’t know, in 1999, was that the third instalment was something of an afterthought, created by Capcom to satisfy a contractual agreement with Sony for an additional title – using the framework and templates already created to build another game. Developers Capcom were able to add enough new features into the third title that it was not immediately evident, certainly not to this impressionable pimple faced gamer.

When I’d heard Capcom planned to release a remake of the third game, after the success of the second’s remastered glories, I assumed enough time had passed for their development team to be working on making the game slightly more unique than previous. Unfortunately, I was wrong. Now, with this game being set in the same location as the second – namely Raccoon City – and using at least one of the same locations, that’s not exactly going to be possible; and I get this, but Resident Evil 3’s remaster suffers from the fault of looking brilliant, but having little or nothing to say which distinguishes it from RE2 DLC.

Let us examine some features, for fear that I am being too harsh, starting with the games opening. This takes place just prior to the outbreak of Racoon City. Now, I felt this was a really good idea, because it separates itself from the original game which started later – after the outbreak had occurred – and gave virtually no establishment. So, credit where due, this was a strong possibility. Also, as I’m a huge fan of 90’s FMV style gaming, it was incredible to see real actors performing roles in the opening moments – adding to the feeling that this was a real story about a real place.

Sadly, the game hit a stumbling block almost immediately, as it’s first ten minutes are both glorious – owing to the scenery, the backdrops, the actions, the little Easter eggs; but also feels rushed, the player moved from one place to the next in an effort to escape Nemesis. You are introduced to Brad Vickers, the helicopter pilot from the first game, which is a great plus – only to have the character quickly and meaninglessly written out in what feels like seconds.

In the Resident Evil 2 remaster, the player has the large section at the start of the original PS1 game removed, there’s no interaction at the gun shop (Leon gets that later) and no running through the basketball court (that happens for Claire, in her orphanage side quest), so you almost immediately stumble upon the Police Station within the first three to four minutes. In RE3, this felt exactly the same, since no sooner am I taking my seat to get into the game we’ve met Carlos, Brad is most probably dead, Nemesis has killed a lot of people and you’re crashing off a parking lot in a Buick.

As soon as Carlos is introduced, UCBS becomes a thing, and what took an hour of PS1 gaming to reach in the original has happened in 15 – at most. I was also disappointed at Nemesis, mainly as Jill battles him about four/five times in this game, and with the exception of the Police Station and the Hospital (just) there is little to no time in order for soaking in the moment and exploring. But then maybe I am being a little too critical, this is not Grand Theft Auto or Sleeping Dogs, this is Resident Evil 3 and the action is always moving forward.

Tyrell’s character is expanded upon greatly in the storyline, and this was a treat, though I’m not sure whether that happened because the developers wanted it too or because it was a lot more PC to have African American, Russian and Latino characters playing heroes whilst the protagonist is a female. Either way, the characters that do feature in Resident Evil 3 (even the cameos) are excellent, and there are some ties in with events in Resident Evil 2 remastered as well.

Puzzle wise the codes remain from Resident Evil 2 in some areas, which is a nice nod, whilst in others it is the bolt cutters and the lockpick which ultimately become your best friends. I found the early portions of the game to be the most satisfying, breaking into locked stores, wandering through the streets of Raccoon City, and generally appreciating the setting. The second portion of the game, after the Police Station in particular, felt like it was also winding up too fast. Whether I am just being a bit of a moaning Michael or not, there was shortened bursts of gameplay that would have benefited massively from being dragged out.

Even without a guide or walk through, taking the wrong path did not lead to a diversion, as you either found an empty section of corridor or a locked area. Considering the story line actually encourages faster playthroughs (and you’re rewarded trophies for doing so) it seems like Capcom weren’t that fussed about additional content.

While it was a nice attempt, and does take a few shots at fan service, the pay offs just aren’t worth it – then again, maybe that’s why Eagles from Street Fighter opened a Pet Store there! 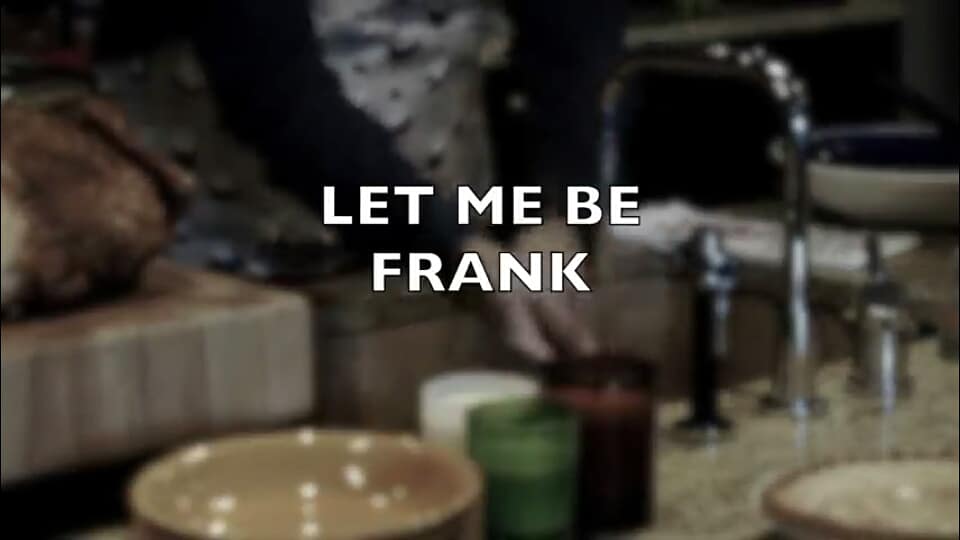 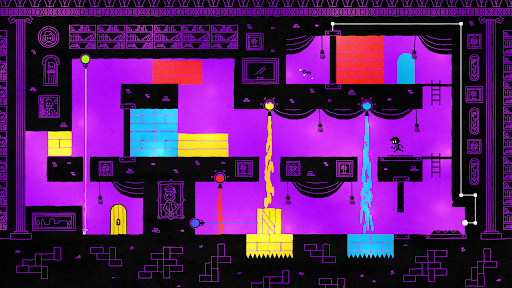 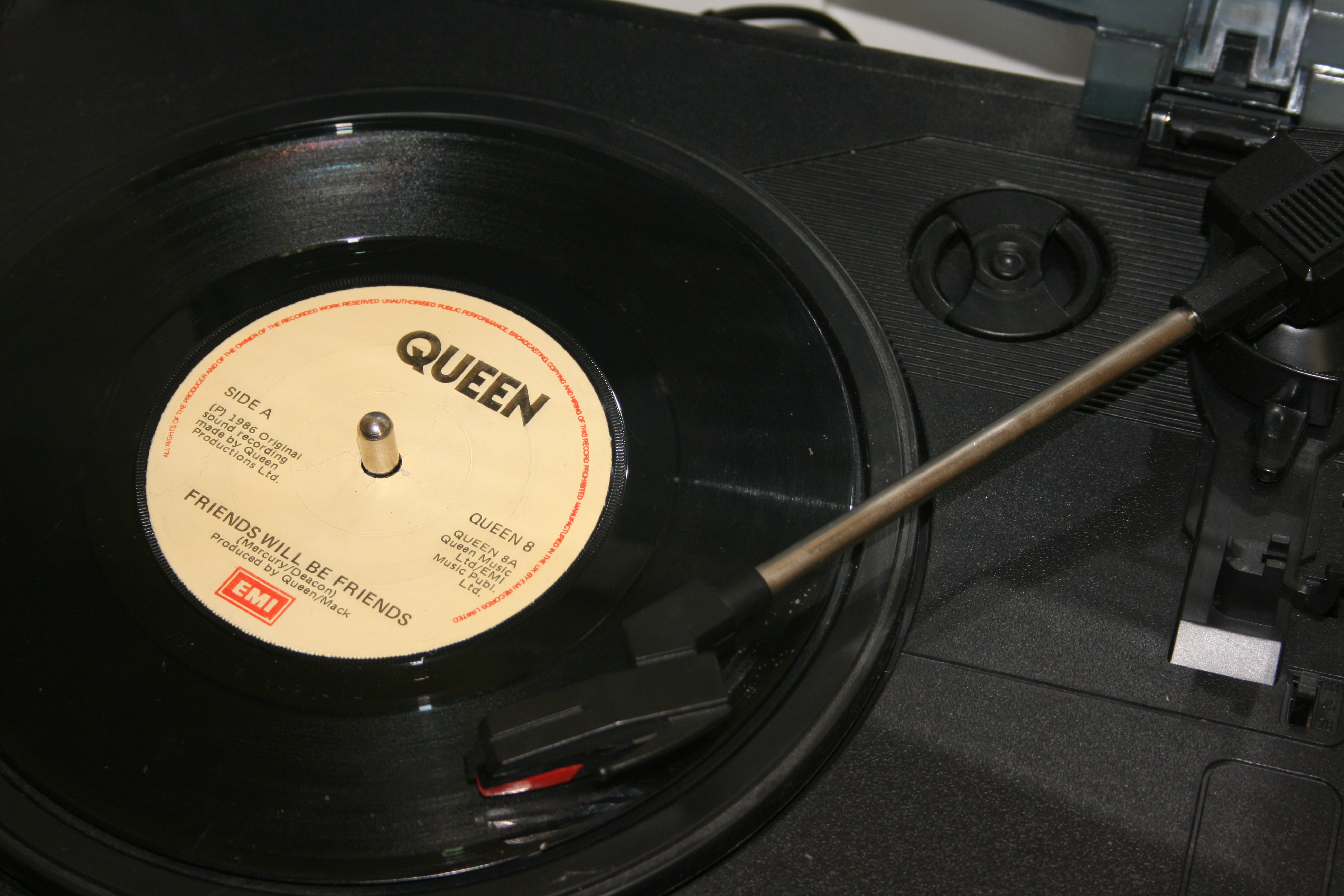 Albums That Influenced You 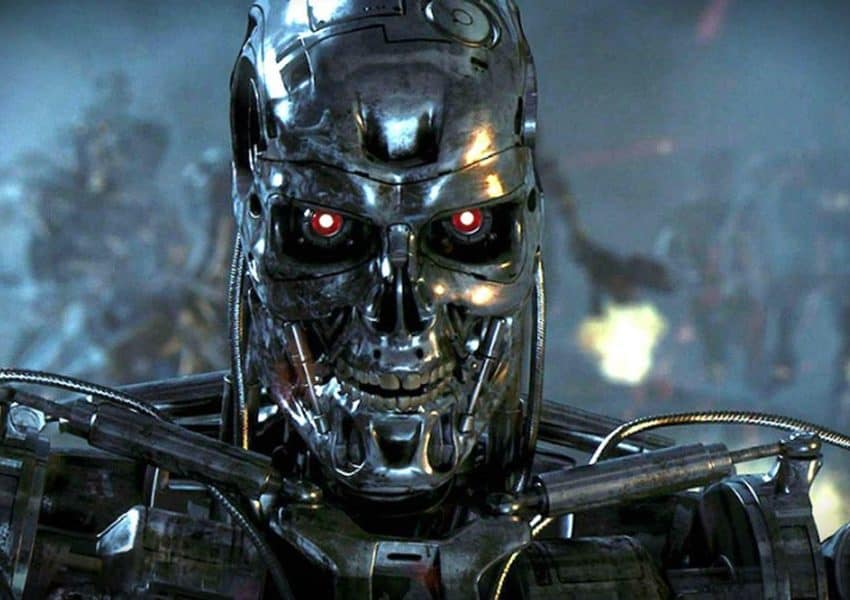