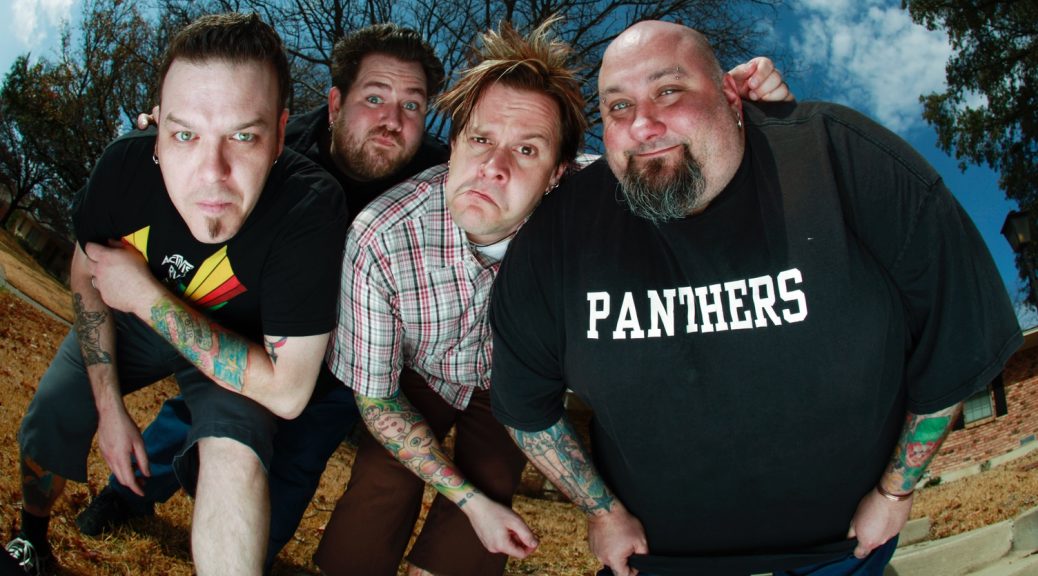 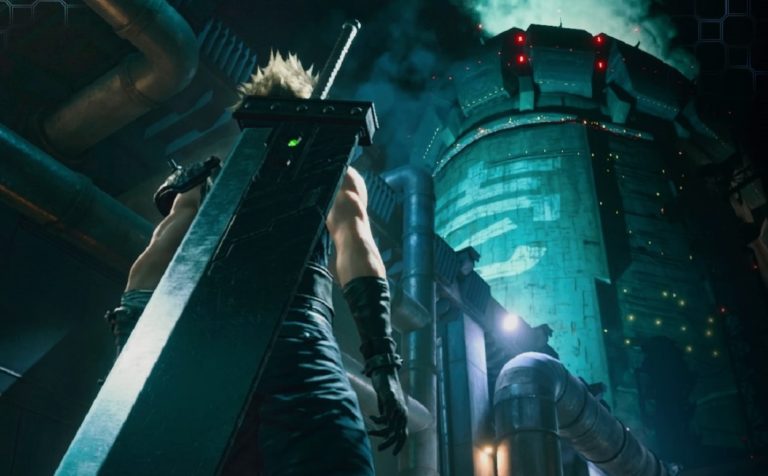 For those wishing to read my 2012 article on the original Final Fantasy VII, including facts about that games development and what the franchise means to me, please feel free to check out the link http://waynegmadden.com/final-fantasy-vii-ps1

I also write this article in response to the article published by Metro on April 26th 2020 whose author said he felt Square Soft would regret having remade the game and started this project – https://metro.co.uk/2020/04/26/square-enix-going-regret-ever-starting-final-fantasy-7-remake-readers-feature-12607826/ – I believe this is completely wrong.

As already discussed in a previous article, there is no game which – for me – holds more nostalgia and delight, than that of Final Fantasy VII. Indeed, even in 2019, I was still downloading the XBox One port of the title and the Nintendo Switch port of the title; both to examine and criticise the engines of these systems whilst (believe it or not) still exploring the game on PS1 and through emulation on PSVita. You could say I’m a little obsessed.

A remake of the original game – released in 1997 on PlayStation – has actually been in discussion for almost as long the game itself. It was first decided that Final Fantasy VII, VIII and IX would be remastered for the PlayStation 2 in the early 2000s. It was said the games would be sold separately and not really much more beside, though it was evident from the beginning that it was the 7th instalment fans were most eager to get their hands on.

In 2005 and then again, on the games 10th anniversary, in 2007; there was conformation that a reboot of the seventh instalment was being planned. However, other projects demanded precedence, and so Square were unable to comment further on when the games would see the light of day. Soon, in light of other developments and the PlayStation 3 – and even 4 – many simply forgot that the title had been promised, especially when other ports of the original on current generation consoles started to appear as a viable experience.

However, there were four people who never forgot. At a meeting between the four men most responsible for the game; producer and series creator Hironobu Sakaguchi, director and co-writer Yoshinori Kitase, artist Yusuke Naora, character designer Tetsuya Nomura, and writer Kazushige Nojima – all agreed they’d reached “that age” and if waiting longer, it could potentially be the case they’d be too old to work on a reboot at all. This led to an understanding that it was now or never. The official announcement came in 2015. It was happening.

When you think of the scope of this project, similarities can be drawn with Guns N’ Roses ‘Chinese Democracy’ album, if only because the online community became so transfixed on it’s legendary and mythical appearance. In the same vein, many began to consider that the project might never be released, and since we live in an age where consumers are used to receiving something almost immediately after it’s announced – the idea of waiting for anything seems unrealistic. But FF7 wasn’t just any game, it was a title Sony had initially spent 1 Million Dollars promoting prior to launch in 1997. And whose original budget had exceeded 40 Million Dollars.

Additionally, whilst it might be able to count on the automatic support of a percentage of gamers, it was newer/younger players that the title also needed to capture, considering their wants and needs – people unfamiliar with the story, the nostalgia and the game play. This was, of course, just part of the reason for the Switch and XBox 1 ports, they allowed the current generation to capture as much of the PlayStation’s original magic as possible – whilst also lining pockets and using the market research data.

Rival games like Last of Us, God of War and Spider Man also played their roles; there was absolutely no point in Square – or Sony – releasing this game at a time when the majority of gamers might be interested in another similarly exclusive title. Like the original, this game needed to be centre of attention, though perhaps even more so – since there really was so much more to prove this time around. And there was twice as much pressure.

With Kingdom Hearts 3 another main focus for Square Soft, the studio couldn’t give full attention until Final Fantasy VII until this project was completed, leading to rumours that the project had been scrapped at some point in late 2017. These rumours were always denied, but it wasn’t until May 2019 that the first teaser trailer was announced – and again it wouldn’t be until June that any playable functionality was shown – but when this happened, it won several awards at E3 2019 including ‘Best Console Game’ before it had even been released.

Pushed back in January 2020, due to concerns over tweaking the titles already mammoth production, fans were treated to a playable demo. We played the games first chapter – within the Shinra reactor – as Cloud Strife teamed with Avalanche. There is no denying that the game looked incredible and those first moments were a chance to actually control the modern day Cloud for the first time. But would it still be enough to make sure that the game became the long awaited worthwhile success?

In it’s first three days, it shipped and sold over 3.5 million copies, fears were somewhat dissipated. In all, it had become one of the single biggest game launches for the PlayStation 4.

For those unaware, Final Fantasy VII takes place in the fictional city of Midgar, you play as Cloud Strife – a mercenary who takes a job with environmental terrorists Avalanche. Avalanche is led by Barrett Wallace and their mission is to help aid the planet, by stopping the use of Mako, a natural energy source harvested by the Shinra Electrical Corporation. Cloud is a former SOLIDER operative, who are the private guard of Shinra, and upon the request of childhood friend Tifa Lockheart decides to assist Avalanche on their plight. Cloud has his own demons, however, plagued by the death of another SOLIDER operative, named Sephiroth; known as one of the greatest warriors who has ever lived, he is struggling to come to terms with this and his own past.

The game’s original incarnation took you from Midgar to the world, literally traversing the games map across several continents. In this remake, you play about 10%-15% of the original title, and only perform the original Midgar missions, whilst at the same time expanding upon that initial story and going further into the details of the timeline. This gives for a rather unique perspective, allowing the player to focus on the initial missions (which they remember) but also including ‘Director’s Cut’ style components that the game simply wasn’t able to facilitate at the time, for a number of reasons.

Storytelling has also been altered, in some cases drastically, in order to atone to the wishes of both the online community and also the wishes of its creators. A great comparison for this would be Christopher Nolan’s Dark Knight Trilogy, which effectively modernised and ‘reinvented’ the idea of Batman in a modern setting. By taking a more authentic approach to their franchise, Final Fantasy VII is a more believable story; and that might seem strange from a game that is effectively a classic JRPG; but it’s one which originally strove to break rules and boundaries on it’s initial release and looks to do the same here.