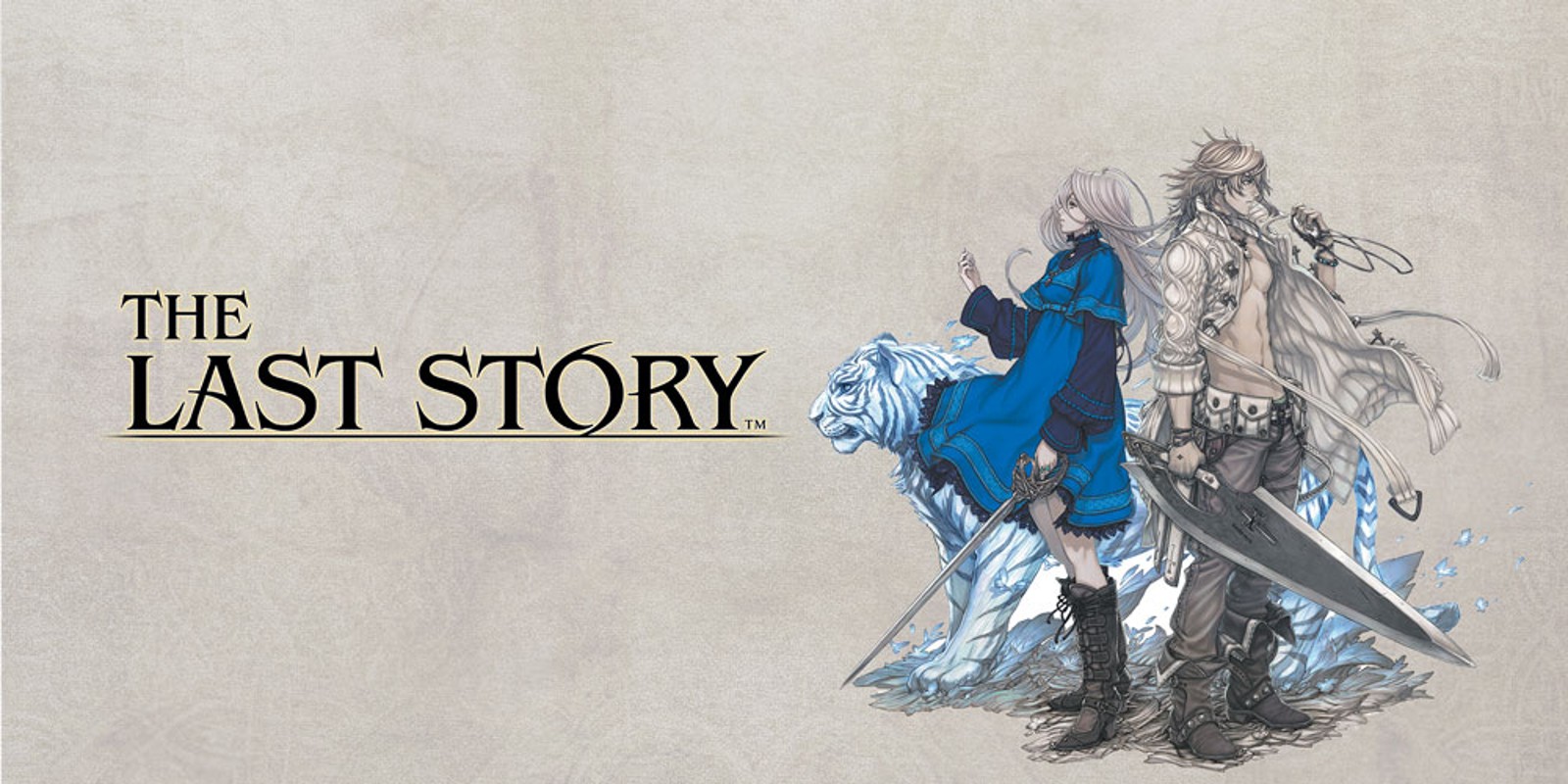 
This review was written in 2012, when I was working with a charity and writing pieces for a gaming magazine, that was released digitally that year. As a result it will more reflect the situation of that time and will not take into account what has changed since then. Please Enjoy!

In an episode of Big Bang Theory, Sheldon Cooper recounts to a policeman the series of games that had been robbed from his apartment, making special mention of Final Fantasy 1 through 9 (and nothing after). I can personally relate, since the original Final Fantasy is my favourite game of all time, and Final Fantasy 7 was arguably the most pivotal game I’ve ever played (sorry Scott). Once Final Fantasy 9 had drawn it’s credits to a close I doubted they would ever repeat past glories. I mention this because when the man who created Final Fantasy, Hironobu Sakaguchi, and it’s iconic orchestral scores, Nobuo Uematsu, reunited for an original title on Wii I knew it was going to be something special – The Last Story is just that!

The game begins on the seemingly innocent setting of Lazulis Island, shortly after a period of Civil War, that has seen their Empire on unsteady ground. Enter a group of Mercenaries hired at the bequest of Count Arganan (the ruler of the region) to clean up some monsters in the area. Jumping right into the action it’s here we begin our quest, as you control Zeal (Elza in the Japanese version), one of the Mercenaries in this rag tag collection of friends. They hope that their unique service to the Court will eventually make them Knights and they plan on gaining honour, prestige, treasure and alcohol along the way.

The characters are all as unique as you’d expect, and although you only play the majority of the game as Zeal, you will come to know each of them in their own special way. Whether or not the title refers to a hidden text that Sakaguchi had submitted, or had rejected, for a previous Final Fantasy remains the subject of conjecture – either way – this is a powerful and emotive script. Without taking too much from the major plot points, this story isn’t the most original thing you’ll see, doubtless this matters however, as it’s still a compelling and intimate adventure. No far reaching wilderness or majestic roaming of the Globe contained herein.

Those familiar with Final Fantasy will really enjoy the mechanics of combat in this game. There’s a little magic but you don’t need to worry about equipping the latest Materia to everyone and it’s generally easy to understand. For more novice players there’s a handy auto equip function that allows you to suit everyone up with the best you’ve got in your kit at the time – kind of like a Football Manager AI picking the best players for the team – and this is a really nice touch. It could be most likened to combat in FF7 Crisis Core, which is free flowing, and which gamers simply engage in battle in real time and then a small levelling up ceremony neuterers the end of that particular session.

Because this is a Wii title, and not something overly common on the format, you’ll also find battling is pretty easy – series bosses will have particular quirks to help you beat them – and generally you’ll find yourself progressing throughout the story without a major problem. Some of the harder bosses are contained in Optional Missions, that can extend the main storyline for a few hours at least, and don’t really give you anything of consequence you can’t already purchase in the market. That being said, you really should level up as much as you can, and take every available opportunity to grow in stature, equip more powerful weapons and take advantage of upgrades. This is because, after all, this is a Final Fantasy title (albeit unofficially) and staying one step ahead of the game is what battle mechanics are all about. While playing this game I used a Walkthrough Guide, unofficial mind, from a Japanese player who’d translated the guide into English. At some points I noticed that certain obstacles just didn’t exist and there have been theories online that the game has removed a few of the harder enemies (although nothing you’ll miss) to make the game more PAL friendly.

Graphically, and keeping in mind that this game only runs on a 60Hz television, this is the finest looking game I’ve ever seen on Wii. You’ll have a few frame rate issues through the faster paced scenes but it’s nothing that should dissuade you from the fact this is a clean, crisp and well rounded looking game, with everything from the deck of a ship to Market Stalls being recreated with fantastic and vivid imagination. As Zeal runs through town for example, bustling over the bridges and crawling through back alleys, you’ll really soak up the atmosphere of this game in more ways then you can imagine. And, to add to that, Uematsu has once again created an iconic score on par with the his best work of Final Fantasy, Crisis Core and Lord of Arcana.

It’s deep, it’s rich, it’s powerful and adds to the game on a whole new level – especially during the meteor shower scenes which are reminiscent of Cloud and Tifa’s meeting in Niblehiem all those years ago at the beginning of FF7 (again, Scott, I’m sorry). Another connection to FF7 means the games length takes on a life of its own, and at the point where most titles are ending this one just keeps going – the single player alone clocks up near 20+ hours even for the most experienced of players.

As you progress throughout this game you’ll encounter a number of different regions and area’s throughout which to traverse. These include the decks of ships, underground passageways, cobbled streets, a Castle Courtyard and a lavish Ballroom. All of them allow you to play a different type of game, with underground passages providing little light, and the cobbled streets being overrun with people. It’s a great touch that really makes for expansive and long lasting play – just because you’re good in one area doesn’t mean you’ll be good in another (or even traverse it with such ease) – and the cut scenes provide for an engaging storyline that allows you to soak up the dialogue with pleasure. The voice acting can, at times, seem a little wooden – although the more powerful characters really bring their roles to life.

While this game has a lot of replay value, you do also get Multiplayer, which adds to proceedings a life of it’s own and becomes a game within itself. Thankfully, there are still a good amount of people left online playing this game, as you participate in team battles in either “Deathmatch” or “Co Op” environments and fight amongst a collection of arena’s which – although smaller, then say, Transformers Cybertron Multiplayer, do provide some good ground for beating the unholy hell out of your buddies. Another good reason for MP is the ability to play as characters from the game, and not just the original collection of Mercenaries, as you get to choose from a healthy collection of Major and Minor characters that appear throughout the story. Its not a Deathmatch MP party unless you’re playing as General Astar!

If there’s one particular flaw with The Last Story, and it’s hard to find, then it perhaps lies with its familiarity that we’ve already mentioned. At certain points throughout the plot (like when one character discovers the secrets of his dead father) you have a certain sense of deja vu from previous titles of a similar nature. That’s not necessarily a setback, but you do have to wonder just how original this title can be, given the rich tapestry and history of its principal creator and director. I speak from the point of view of an advanced gamer with a lengthy experience, but if you’re anywhere near new to the idea of playing JRPG’s (Japanese Role Play Games) then you shouldn’t have anything to worry about, or if familiarity is something you want to experience then all should be good.

That being said, what idea doesn’t rip off another idea in the process, and can a game truly be as unique as it might have been a decade ago. More powerful gameplay mechanics have demanded that games are a lot more than just blocks falling at random intervals – and gamers are starting to demand more (especially in the wake of FF7 & FF8) – if a game says its RPG, then prove it.

In summary, I find a game like this a lot more accessible then the likes of Xenoblade Chronicles or (what I’ve seen) of the upcoming Pandora’s Tower. Of the three, and none of them are connected, it’s seems the most intimate and interactive that a JRPG can be – and even though it sticks to the usual unfrequented love and depressing misery – it takes a lot of humour and change from the criticisms that were launched at Xenoblade. For one, there’s a lot more Welsh and Irish voice actors, and the cast seems to have been plucked from all over the United Kingdom as opposed to just London. It’s also a shame that a game like this has come at the end of the Wii’s lifespan (although with consoles retailing second hand in the UK currently at £40 you can’t be beaten) because you could have so much more to build on if the Wii wasn’t departing for Retro pastures.

This is a really great game and more people need to play it. Now. 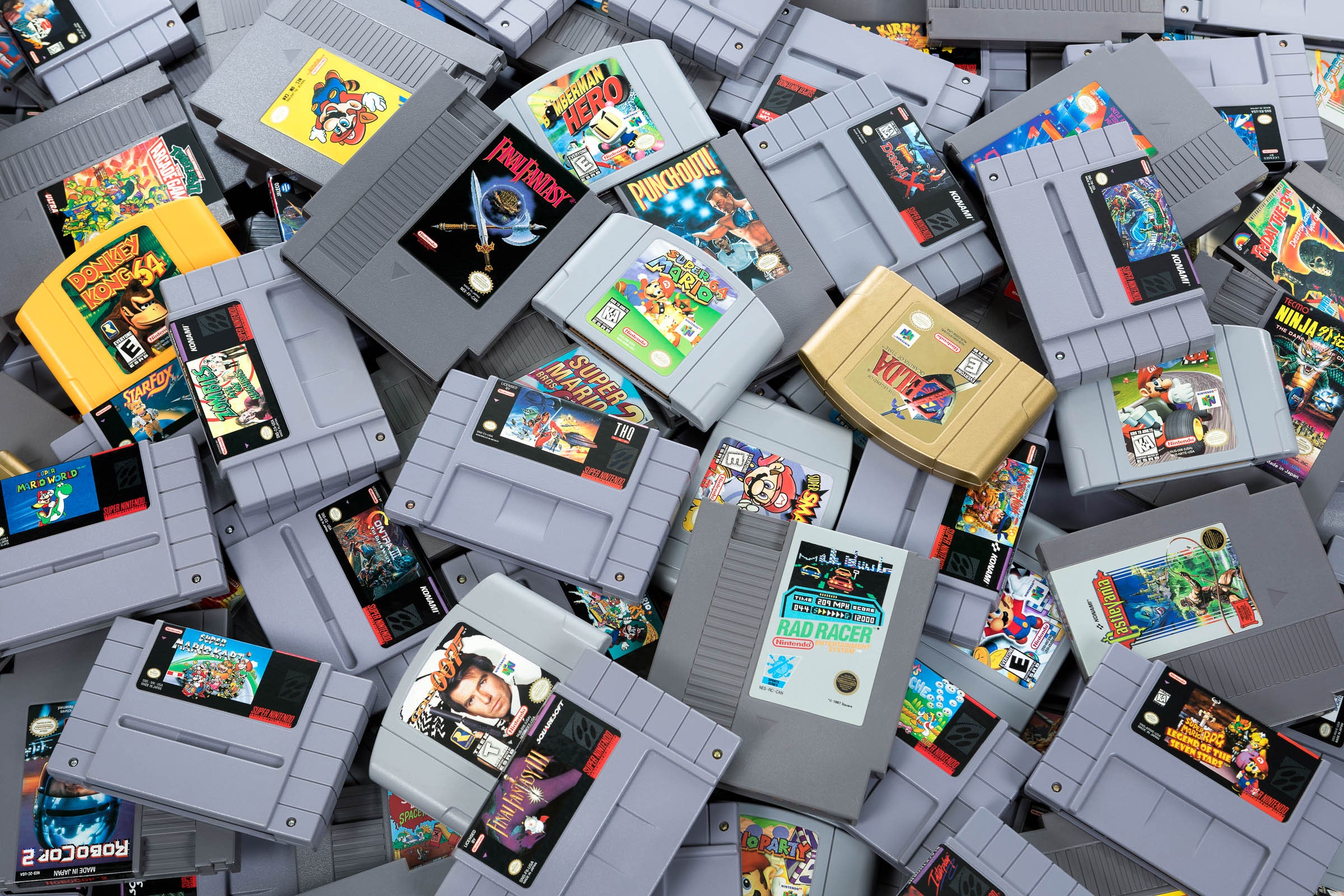 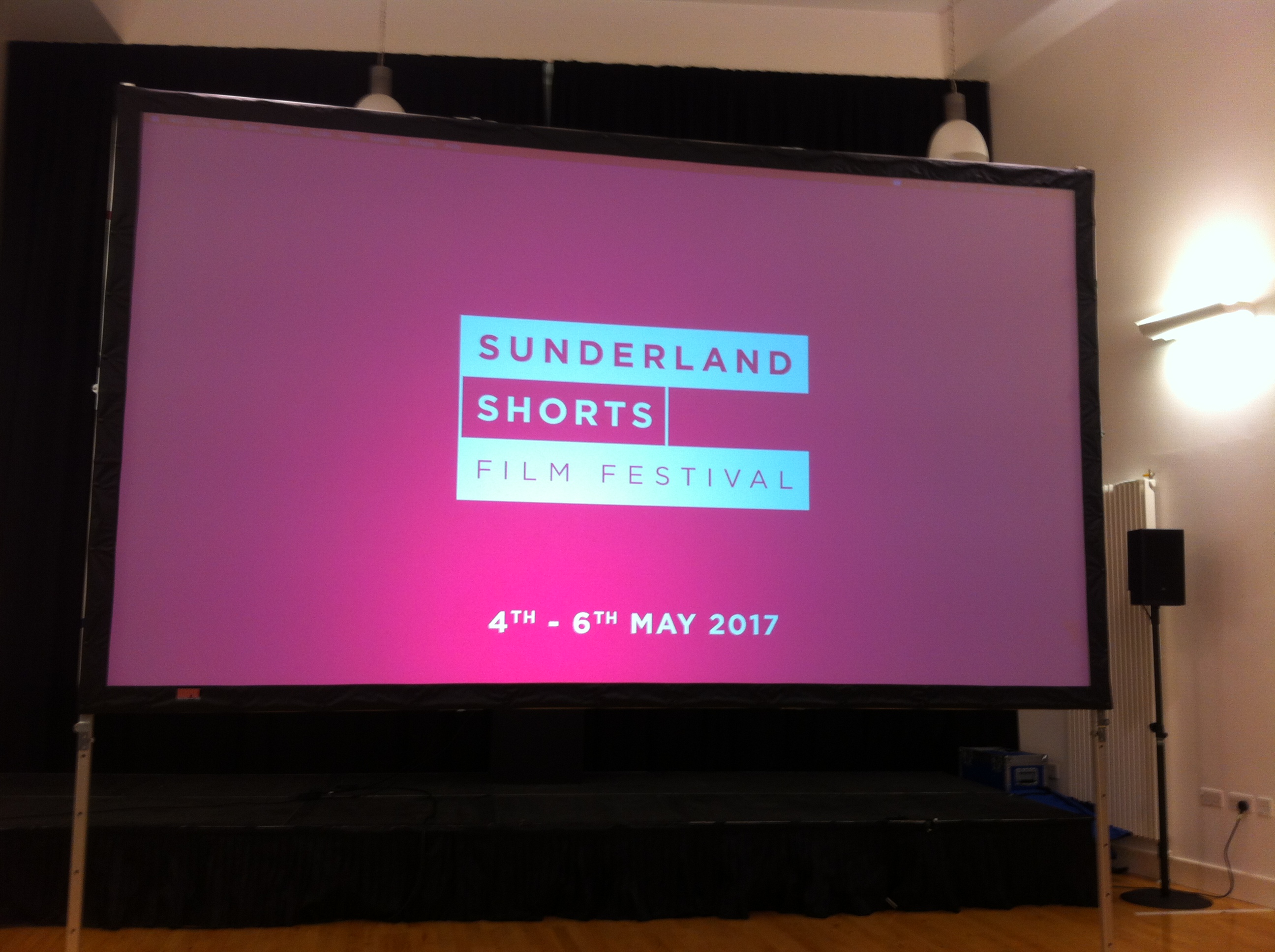 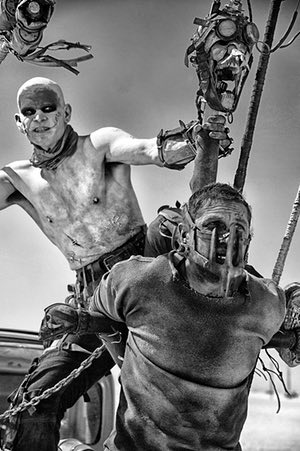