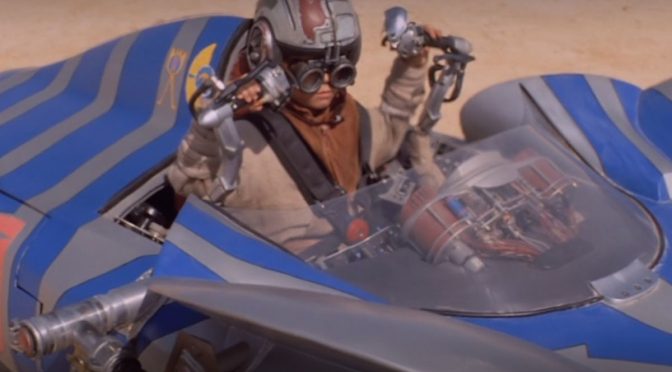 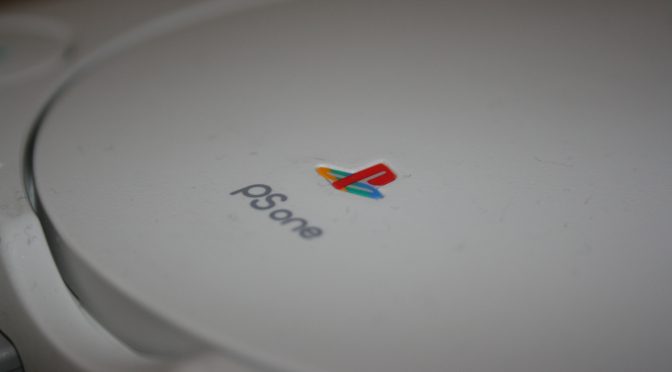 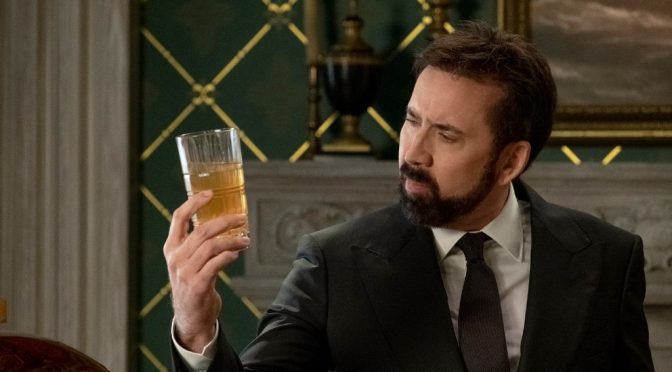 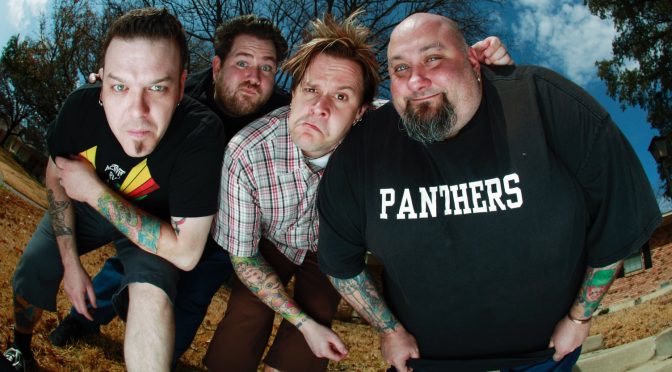 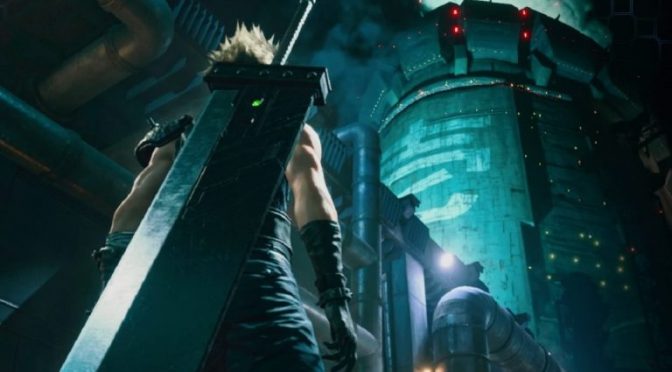 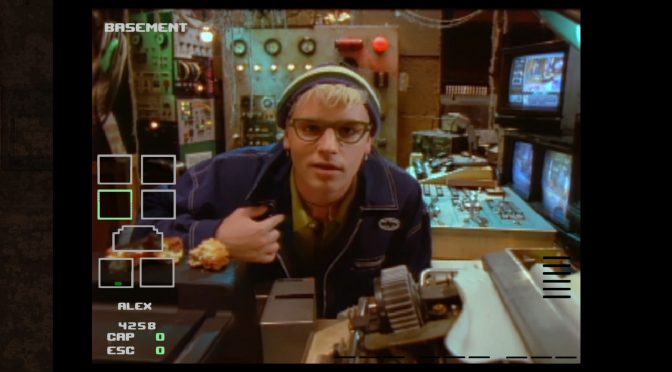 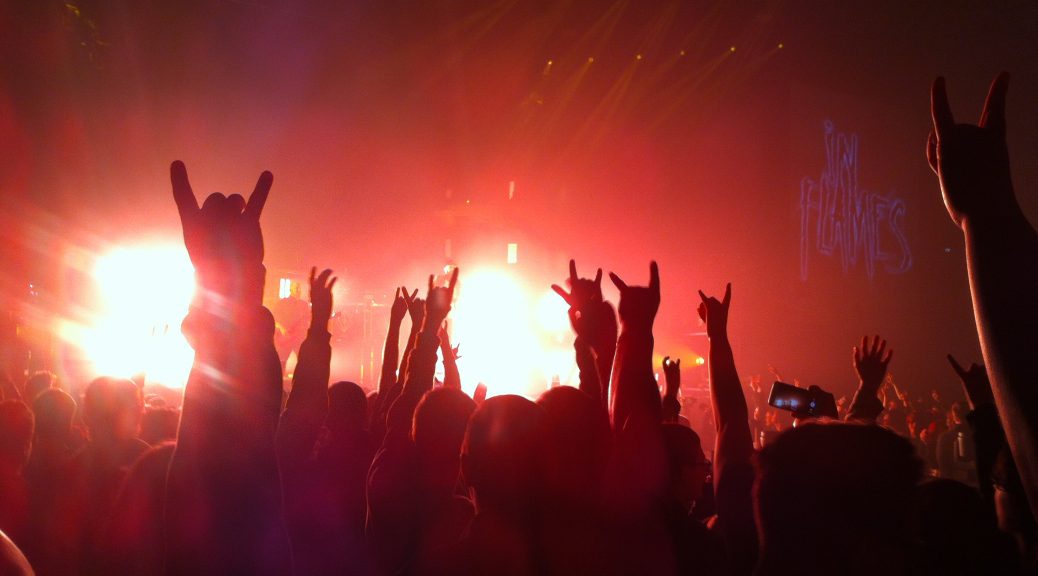 Wayne was born in Dublin in 1985. He first started a career in Journalism aged 14, when volunteering with a local radio station named ‘Dublin South FM’ – his work experience project from Secondary School transformed something inside of him that clicked with his natural love of music. Wayne began presenting DJ for a Day and quickly celebrated his 100th show at Dublin South (which, filmed by his brother Keith at the time, will soon be available for broadcast on this site)

“I remember the very first news story I ever wrote” recalls Wayne, “there had been an accident with a Stena Sealink coming into Dublin Port and it had hit a wall…I was given all this information by a colleague in Dublin South and was told to condense it, make a suitable story for discussing on air in an expedient manner. This was, of course, before the days of YouTube and high speed internet – I was looking through national papers and painting my own picture of the events in my head. I learned some great skills that day and they’ve stuck with me ever since”

Wayne worked with Newstalk 106.8FM in Dublin as a Production Assistant and – moving to Edinburgh, Scotland in 2009 – worked with several other Radio stations. “I sought work with commercial radio stations as well as local community stations” he says, “I saw this as a chance for me to socialize with Edinburgh and Scotland, and it allowed me to grow media relationships and learn as much as I could about the city in the fastest time possible”. He did just that and soon had a successful following on a late night heavy metal programme – Headbangers Ball – which aired between midnight and 2am every Thursday. “In Dublin I’d worked with Ciaran Cuffe, a Travel Journalist, who presented a weekend show for Newstalk. It was a phenomenal chance to work so closely with a fantastic station and a brilliant team, really see first hand some traditional Journalism in action on the streets of Dublin. My one regret is that I didn’t realize the full potential at the time”

Wayne has worked in several different fields since his move to Newcastle in 2010.

In video, with Eze As Pi Productions, David Graham Ward, Brett Gerry, Solaris Films, the BBC and the Geek Apocalypse Podcast. In Print with publications such as NEMM, NE Evolution, Power Play, Classic Rock, Retro Gamer and The Guardian. And in Radio Journalism with Gravity North East Radio, Sunderland’s Spark Radio, Nova Radio North East, NE1 FM and NSR. He prides himself on the ability to manage his own content, source his own guests, locate his own work and build effectively on this. “I can often feel disheartened” confesses Wayne, “especially when there’s a lack of paid opportunity, but I do feel very thankful and enthused by the sheer amount of hard work I’ve done in the past few years and the experiences I’ve had” 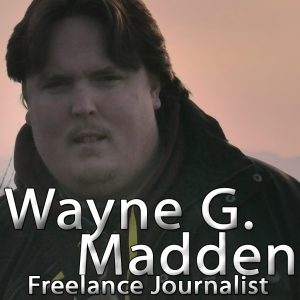