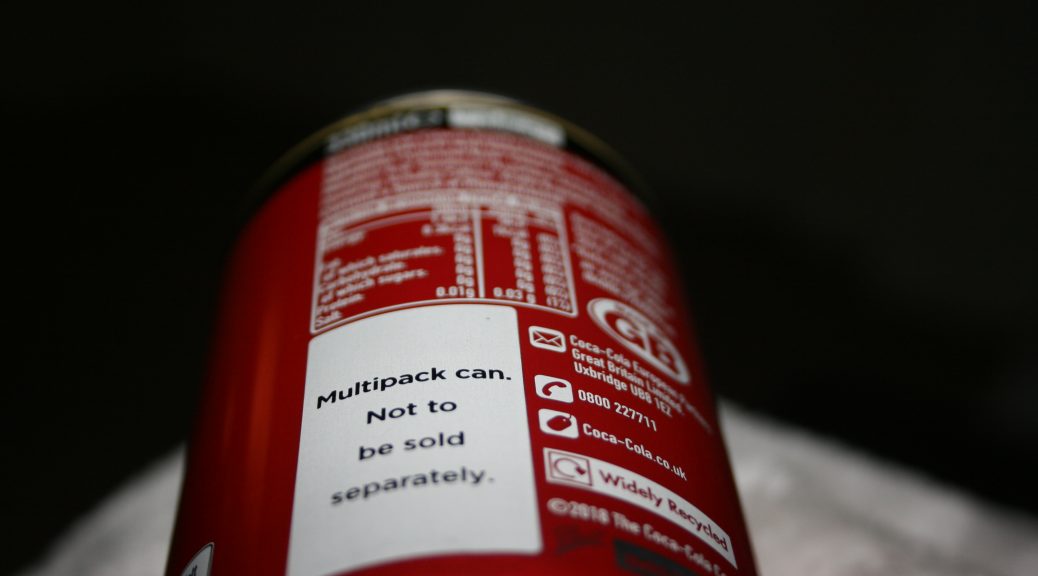 I’m sitting here typing thinking that it’s been months since I’ve actually written anything for this site. Looking back, I wrote quite a bit during the end of last year, when work didn’t feel much like work and I had time to spare. As my experience increased, so did my responsibilities, and once again I found myself slipping into the routine of never having enough time.

The radio show, The Spanish Announce Table, that I first began as a hobby in August 2018 is still a hobby but it’s growth has exceeded my wildest dreams. Something has been latched onto too, a sense of community present within the North East, and for the first time since I’ve moved here I actually feel like I’m meeting so many new people. There’s a lot to be said about British Wrestling in the North East but I’ll need to save that for another article as my topic here is still about my employment.

Currently, I’ve been with my employer for the past two years, and as this very site will attest I’m still extremely grateful to them for offering me employment at a time when it was needed. And employment is still needed. But like the changing of the seasons, time moves on, and so I find myself more akin to wondering what the next move is – all part of that wonderful human condition.

My employer pays a steady wage, I don’t need to wear a uniform, I work set hours, I work indoors and get to sit down most of the day. There’s a number of things about the job that I not only like but which make it more rewarding than past jobs. But my ambition, my drive and direction, seeks something more – the chance to create, the chance not to be so uniformly tied to a desk, the fact to not have to feel like a number rather than an individual. And restless feet can only keep from dancing for so long.

So where should I go? Should I take a better paying job – if only it were that easy. Marginally better paying, perhaps, but would the hours suit the comfort of the ones I’ve become accustomed too. Likewise, do I risk a probation stint in a new job; meet more new people, get used to a new route to work, new routine, new pattern, new work mates. Some may see this as needless wining on my part but I actually disagree, when in fact, I’m committed to the fact that this is the reality of changing a job. On my best days I don’t want to leave but on my worst days I don’t want to stay there another minute.

Change, on the other hand, change is something entirely thereafter. So if I do have the “strength” to leave, I then have to have the additional strength too cope with a period of acclimatization and finding out whether a) the grass is greener and b) if I can stand in the field and enjoy the sunshine. But enough metaphors. Because if I found a job that I actually wanted to work at, something I truly wanted to do, that would take away a lot of uncertainty – wouldn’t it?

One day I’ll read this and know at that point whether I took a new job, whether I stayed and I’m still there or whether I achieved a personal dream/milestone. But for now, we continue to exist in a world where change can be almost as frightening as it is exciting and self doubt erodes us.