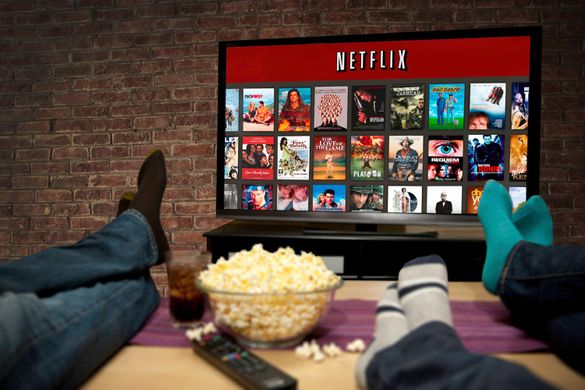 Last year I read an article in which Netflix paid $100 million in order to keep the show ‘Friends’ for another year. Apparently, this happened because both Hulu and WarnerMedia (who originally owned the show) wanted it back for exclusive streaming, and Netflix didn’t want to let it go. I’ve never considered myself a fan of Friends but recognize that airing over 10 Seasons and producing 236 episodes it was something a generational phenomenon.

Originally launching in September 1994 the show (for the one person who has never heard of it) focused on the lives of six friends in New York City. The different characters and commotions they encountered evidentially brought them closer as they moved from late 20s into mid 40s – and the actors portraying them became increasingly wealthy in the process. In fact, by the end of the shows final season, it was well documented each actor was receiving $1 million dollars per episode filmed.

So the value of $100 million to each actor across 18 episodes ($108 million) means the show has lost virtually none of its value in the previous two decades – which, in itself, is somewhat of an astonishing achievement. Even if the actors themselves claim to have made virtually nothing from the shows first three seasons, and that it wasn’t until the latter half the shows run that they were able to capitalize on their monetary worth and value.

But asides what makes this show so watchable, as every fan has no doubt watched Friends in its entirety about 20 times now (and I thought I was bad re-watching the entire Breaking Bad series four times and counting) there’s a real question of why we do this and what the point is. Well, we are creatures of comfort, and as humans we enjoy squeezing chance out of our lives. Consider, for a moment the stressful world in which we live, or at least which social media would have you believe the majority of the population live.

Within this world, we look for moments in which to rid ourselves of stress, whether that’s taking a night out with friends and getting inebriated, reading a book we love or watching a film we’ve seen a thousand times. Netflix is, in itself, a reliever of stress.

And as consumers of mass entertainment we’re unlikely – more often than not – to watch programs and films we’ve seen before. Either because we wish to “half watch” a program and pay little attention to it, in the case of tormented parents subjected to the 100th watch of ‘The Greatest Showman’ or ‘The Little Mermaid’ or because we really want to escape to a world where we know all the exits. The kind of person who spends more time checking their phone than watching the movie. Just the other day I visited a cinema where a patron stopped during a film to take a selfie in a darkened theatre, with the flash on, before continuing to watch the film.

No surprises and no shocks from the “real world” make life better. That, coupled with the nostalgia we experience from the familiar – and in this case, we’re literally talking about the cast of Friends – mean that we remember good memories of previously watching this show or interacting with the dated set pieces and situations these characters find themselves in. Particularly when we’ve little to no interest in new experiences or taking chances.

Consider the success of YouTube streaming services over the last decade. Someone will unbox the product, play the video game, reveal the ending, berate and review the movie or react to the trailer – all before you’ve had a chance to express your opinion. Between work and travel we are constantly looking for ways to squeeze the most out of those precious few hours luxury we have a week. I personally choose to write, and many would argue I should stop wasting my time, but I choose to take a chance and challenging myself to create something on a particular topic. Reading a review of an a book before I’ve read it or spoiling the end of a movie so I can validate it’s worth my time isn’t of interest. Because if the Internet does your thinking for you, what’s the point?

But what does this mean for Netflix and streaming services? Well, effectively, it means that Friends is a popular show. But it also means that just like the terrestrial stations of years gone by it is now streaming services who are encouraging people to subscribe to their services by offering long established product. Disney’s recent acquisition of Star Wars will ultimately mean that their offering of the entire franchise created by George Lucas gives another massive boost to their pre-existing animated catalog and makes Disney + an attractive proposition.

I’ve spoken on this site before about streaming services making more physical venues like HMV obsolete. The other day I saw a ‘Rick and Morty’ Season 3 Blu Ray newly released over the Christmas period for £19.99; and considered why someone might purchase content that restricted them to just one season where the entire show was available to view on Netflix, whose cheapest subscription is now just £5.99 a month within the UK. It made no sense to pay so much more for a physical copy, yet on the other hand I’ve done just that, paying over the odds prices on not only physical copies of films and albums but also purchasing obsolete formats on Vinyl and Cassette in favor of just using a streaming service on my phone.

2018 may be recorded as many things, but as we enter 2019, we’ll be looking at the second decade of this millennium truly coming into its own – entering its “roaring 20’s” and that this is an age of streaming and mass consumption based on a whim gives one reason to pause for thought. Social Media such as Facebook and Instagram, Music on Spotify, Film and TV on Netflix, streaming platforms on video games all essentially offering us an a la carte menu through which to consume whimsically and skip ahead to what we like. There’s no sense of achievement in taking that Friday night trip to the video store, browsing the shelves and choosing what you’d like, instead you select your choice (based on pre approved reviews that tell you to absolutely watch Birdbox now) and if you don’t like it you can discard it and move on quite quickly.

With that mountain of content growing, and more emphasis placed on older achievements and nostalgia (as we think about the countless prequels, reboots and comebacks Netflix alone has supported) it won’t be long before we simply stop taking chances – stop paying or investing in new product – stop doing anything but watching reruns of Friends and ironically fail to make our own Friends to grow, share and bond with.

Your mother told you there’d be days like this, but she didn’t tell you when the world has brought you down to your knees. 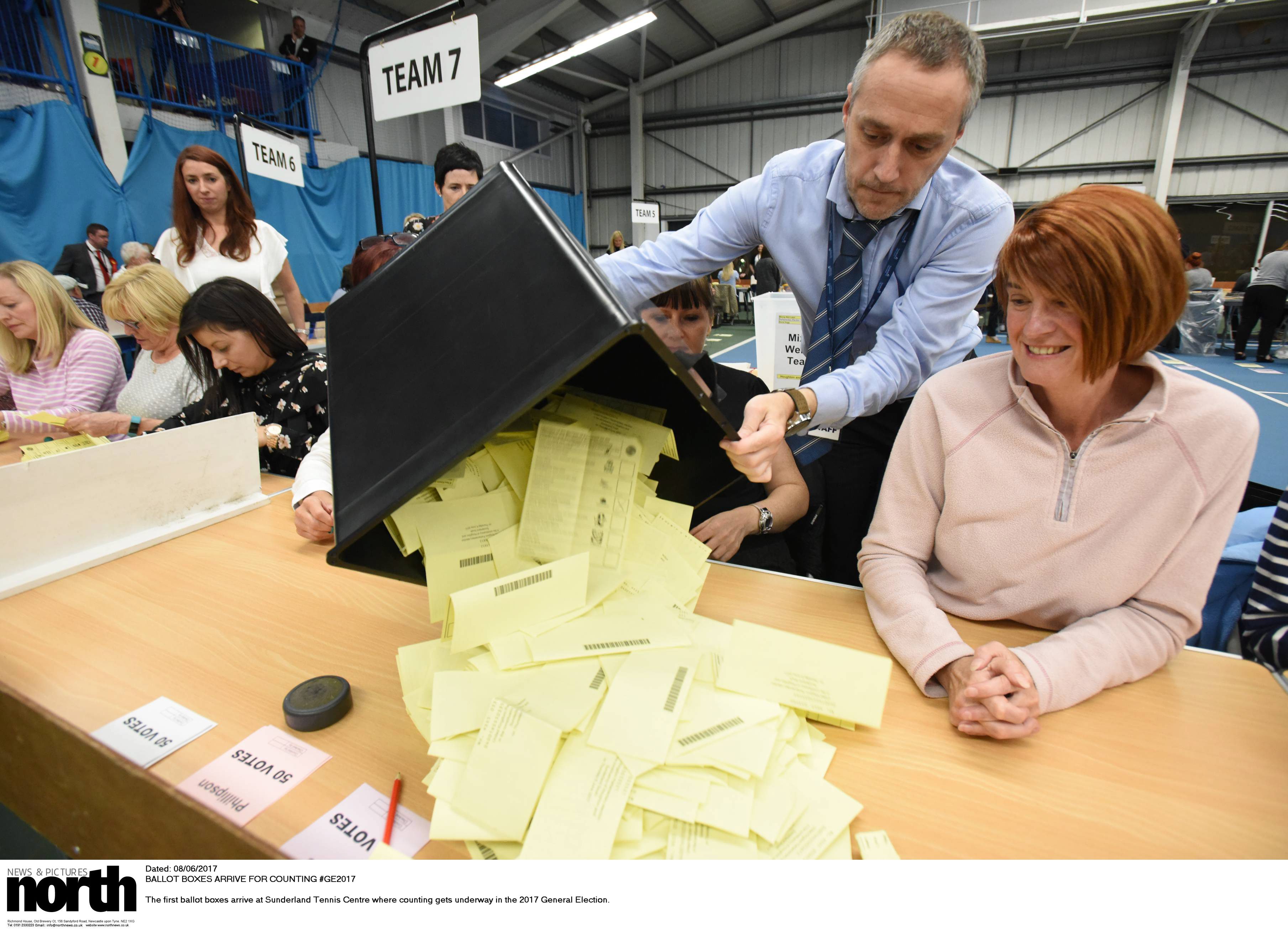 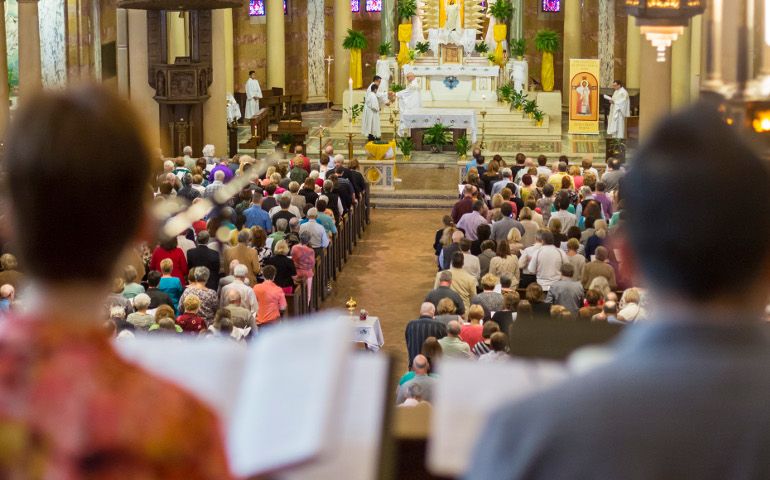 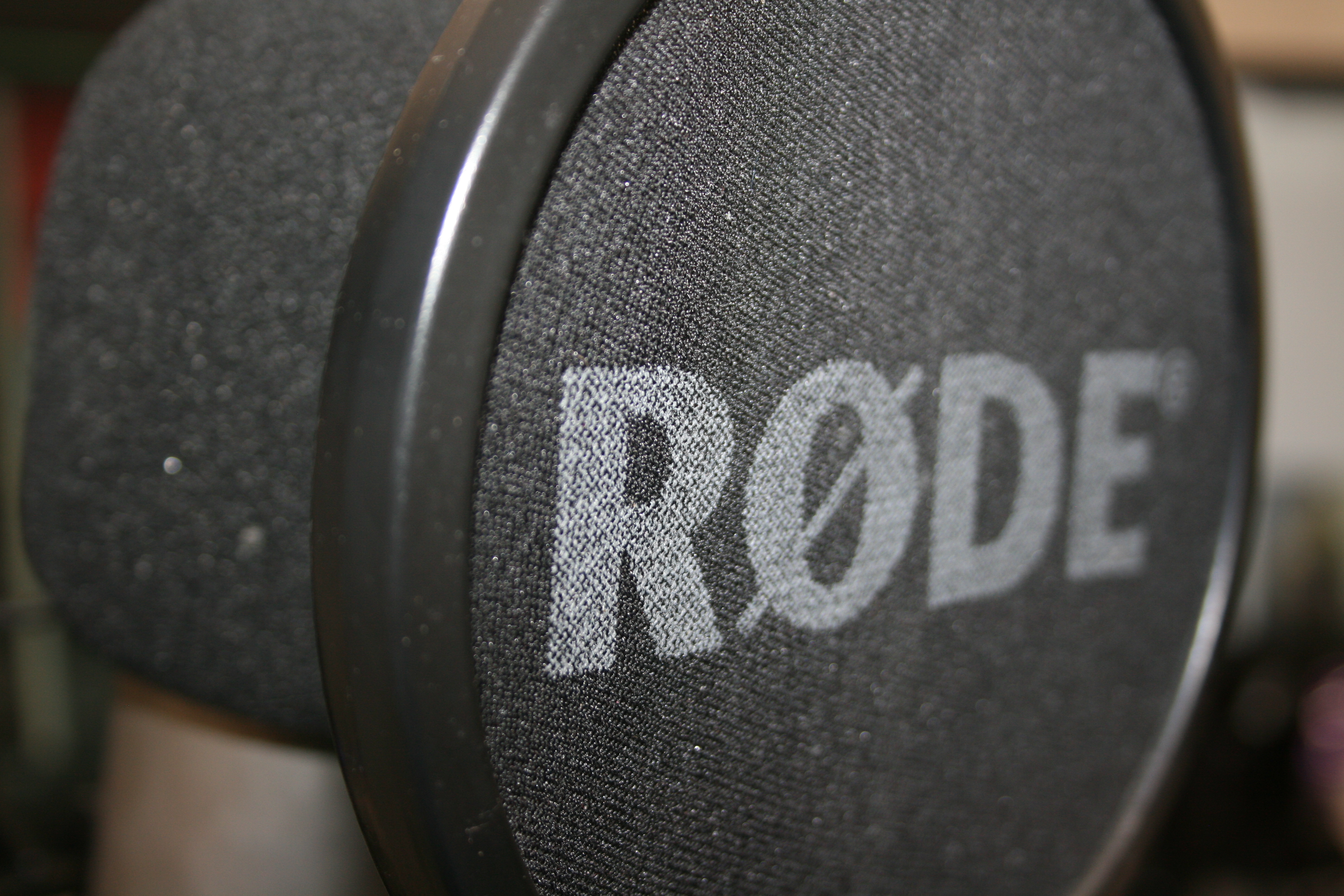 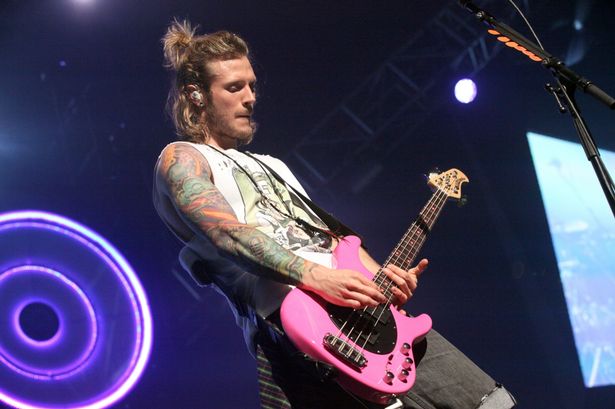